10 Best Games You Can Play On Chromebooks

Chromebooks are lightweight laptops when it comes to gaming. They all run Chrome OS and don’t really have the beefiest internals. They’re for running the apps that best run on the Android Play Store and they are great for internet browsing—that’s about it. However, that doesn’t mean that they don’t have some great games to play on Chromebooks.

In fact, the only thing that you really need for gaming on a Chromebook is a great internet connection. However, the best Chromebooks for gaming could be the ones that have larger RAM, a bit of large local storage, touchscreens, detachable displays, or 360-degree hinges that will allow the Chromebook to turn into a tablet.

There are exceptions to these rules, however, since some apps and games on the Chromebook don’t require an internet connection in order to work and some work even better with a mouse or a joystick if you can connect one to the Chromebook.

Either way, here are the 10 best games that you can play on your Chromebook today.

PUBG mobile is one of the most successful games in the world right now. It’s one of the games that could be played better if you had a mouse attached to the Chromebook as well as one which can only be played as long as you have a working internet connection.

Users of the premium Google Pixelbook have reported that the game runs very well on that machine and since it runs well on even mid-range smartphones, it’s a game that you can play on even the most lightweight of Chromebooks.

It’s a great third-person shooter multiplayer game that you can play with 99 other players and explore different maps and gather weapons and ammo from all over.

Baldur’s Gate 2: Enhanced Edition retains a lot of things from the original game and is hours of fun. Its resolution has been taken up to HD which will look great on the 10-14 inch screens that Chromebooks typically have and since it’s an old school RPG, you will be able to enjoy it no matter what age you are.

It’s also multiplayer so it can work across all Chromebook devices that share an internet connection; hence, you can get together a bunch of friends who can all play regardless of whether they have a Chromebook, a tablet, or a smartphone.

You can play this game through your browser, but you can get it through the Chrome Web Store too. It basically revolves around a hexagonal puzzle game that you can play via a hot seat with five people.

It’s all about making the strings longer than the rest of the players—and doing so without hitting a wall.

You may remember Agar.io if you’ve ever watched House of Cards Season 4. It’s a game that allows you to play as a dot with millions of players online and you travel around eating other dots smaller than yourself and avoiding the ones that are bigger; a bit like the politics in House of Cards.

Quake is one of the best 3D first-person shooter titles ever and now it’s available for gaming on a Chromebook. Though this is a fan-made version for Chrome OS it delivers the goods and will have you reliving your old PC and console gaming days.

Alto’s Odyssey is the kind of minimalist experience that you come across once every few years with Chromebook gaming. It’s meant to give you the best infinite experience without too much complication. You can just cruise down the slopes of a never-ending mountain while the sun rises and sets and hot air balloons fly in the distance while it rains and snows.

This one is a must-play as soon as you get your Chromebook!

Asphalt is the best racing title out there whatever console you might be on. Forget Need For Speed or Forza Horizon 3—this can’t be beaten. Asphalt 9 beefs up the cars and gives you colors and visuals that you’ve never seen before.

The nitro boosts are eye candy and you can play comfortably on tablet mode or with your keyboard. It’s simply awesome.

Chromebook gaming isn’t really famous for its fighting game titles but this one is worth the hype. Tekken is a classic fighting game that will remind you of your childhood at the arcade. It’s one of the best fighting titles out there and its intuitive controls and character design will leave you entertained for hours.

Injustice 2 is the acclaimed follow up to the highly acclaimed Injustice which follows the popular DC comics’ storyline where Superman becomes a dictator after going mad. It allows you to fight as your favorite DC superheroes like Batman, Superman, Green Lantern, Wonderwoman, Hawkgirl, etc. It also has a few other characters like the Ninja Turtles and a lot of villains from the DC universe.

The PinOut is your old pinball machine on steroids. Imagine if you could take your pinball machine for an infinite platformer game experience; that’s PinOut in a nutshell. It has breathtaking visuals, a great soundtrack, hours of fun and a simple, uncomplicated playing mode so that you don’t have to worry about lounging on a Sunday afternoon just going through the obstacles on your Chromebook.

Pocket Mortys is a cross between the Pokemon games of old and the hit show Rick and Morty. If you’re familiar with both, you’ll love this game. Since it doesn’t require you to push that many pixels, it can last quite a long time while you’re gaming on a Chromebook on a single charge.

Chromebook games include some great titles to play. And with Google Stadia, there will be even more great titles to play which were only previously available on Windows OS, PS4, and Xbox. Gaming Chromebooks will be able to give more and more people access to gaming — especially those who have never owned a console.

You May also Intrested 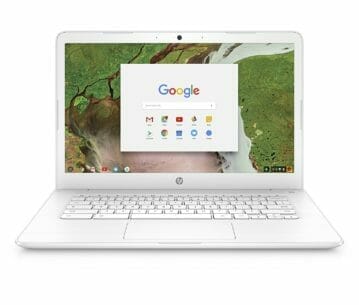 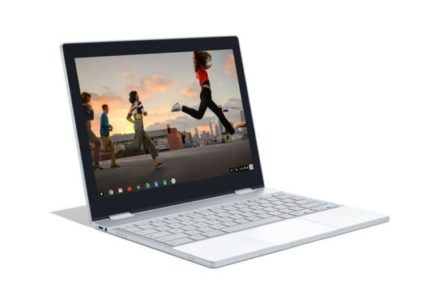 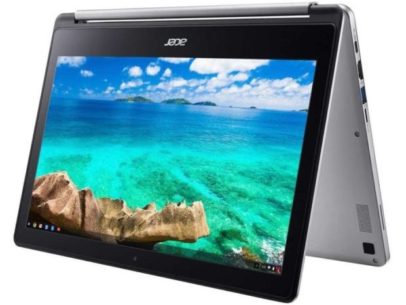 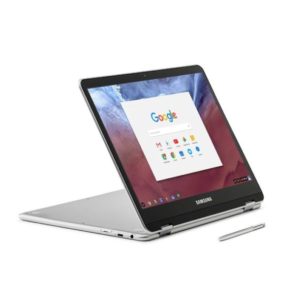