Best Stylus for Your Chromebook in 2021

Chromebooks are known for their dual-usage. They can be used as computers as well as tablets. Some feature detachable screens while others feature 360-degree hinges which allow the screens to swing all the way back.

So, here are 6 of the best options for a Stylus for your Chromebook in 2021.

Stylus for your Chromebook in 2021 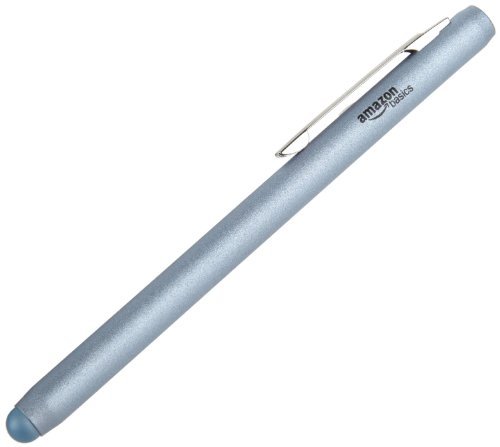 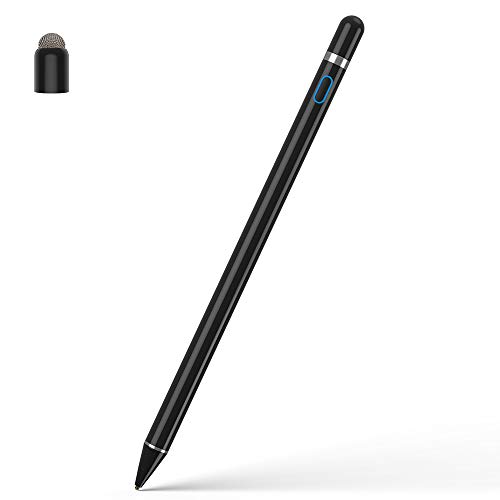 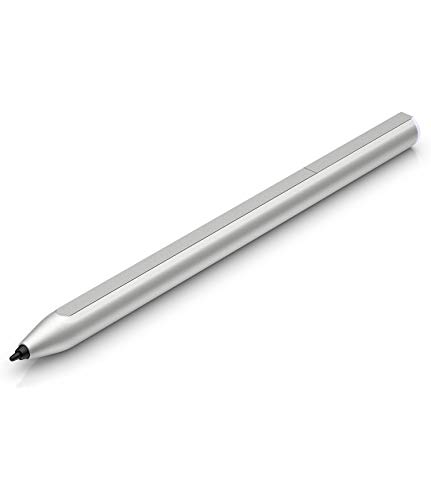 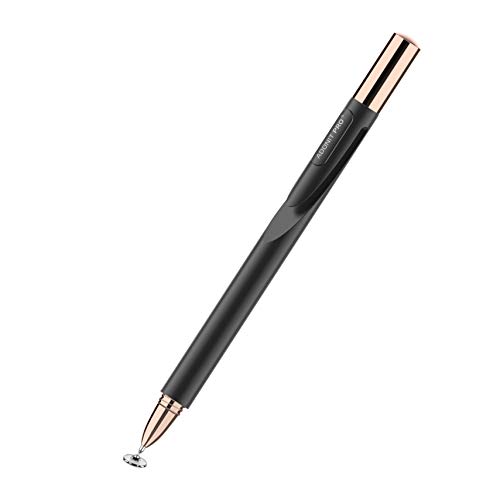 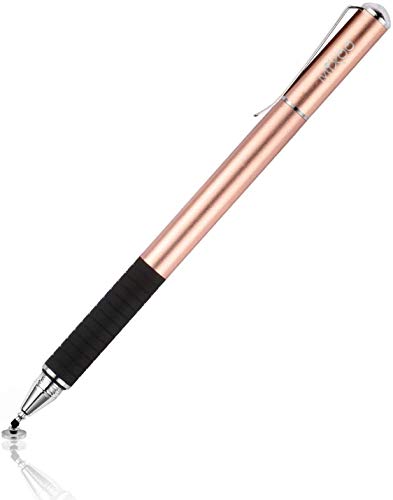 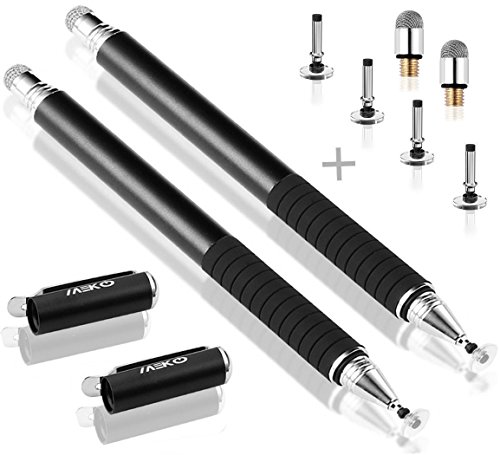 This is a 3-pack of stylus pens that you can get pretty easily at Amazon. You can get these in three colors (black, blue, and silver or white). They are AmazonBasic certified, but work well with generic products.

They can get the job done and more. The best part about them is their affordability of course. While many generic store brand styluses are average at best, the AmazonBasic styluses are functional. It can be clipped on to your shirt pocket with the opposite end being free to write on the Chromebook screen.

The writing is smooth and the gestures are accurate. In fact, you’ll probably get near 99% accuracy with these pens. Even just tapping and drawing stick figures will work flawlessly. These are great to use in cold weather when wearing gloves. They will keep fingerprints, nails, and smudges off the screen of your Chromebook.

As with their affordability, they’re easy to replace if you end up losing or break them. They aren’t pretty, but are sleek. They also look very professional and don’t look like toys.

You probably won’t get a better value for money deal for these Chromebook styluses. So, if you want to a get a cheap, affordable, functional stylus for your Chromebook in 2021, this is it.

The Milemont Stylus is a really sleek object that looks like it’s come from the future. The pen comes in two colors. It either has a silver ring with a white finish, or a black finish with a silver ring. It also has a small blue button near the bottom tip which you can use to activate it. Hence, you won’t get any unintended touches or gestures when it’s off.

Besides the obvious aesthetic professionalism of the Milemont Stylus, this is a great stylus for your Chromebook in 2021 by function. The 2mm rubber tip of the stylus feels like that of an actual pen. It helps you achieve better accuracy when you’re tapping on text, small icons, or small buttons.

The disc color is transparent, which means that you can see where you’re pointing. It only measures about 6.8 mm in diameter. Also, the tips on each side are replaceable. That means you don’t have to worry about replacing the entire pen if you break one or both tips.

You also don’t need to pair this with any Chromebook. You can directly charge the battery and start using it on any touch surface.

The Milemont stylus is pressure sensitive. Giving the user the ability to trace with a wide range of force that can be applied, which makes it effective for drawing apps. The stylus is also very accurate; scoring nearly 100% on testing.

The battery life is also very impressive. You can go for near 8 hours, depending on the usage. Of course, if you use it for very heavy tasks like drawing or coloring, you can expect the battery to run out faster. What saves the battery life is the automatic sleep function.

That means, when you’re just idling around with it, the battery won’t drain. On top of that, you get fast charging. You can get a remarkable 30 minutes of usage time with just 15 seconds of charging. That is incredible!

This is a great stylus pen from HP. It works with all USI compliant Chromebooks and tablets, which is most tablets and Chromebooks. You can draw, edit, create, etc. with great accuracy using this pen. It not only has a slip design, but magnetic storage options. You can literally attach it to the metal surfaces on your devices.

It also has interchangeable precision tips (2 included). You can also monitor the charge on the stylus using the built-in light indicator on the top of the stylus. It also uses USB-C charging for fast charging.

With the Adonit Mini 4, you can enjoy all the regular features of a stylus including a transparent precision disc. You also get a dampening tip for added stability. It provides a natural pen and paper feel. It also features a laser cut clip which adds some flair to the pen. You can just tuck it into your pocket and lug it around without any problems.

The pen is the only one on this list to feature a split barrel design. You can untwist at the color seam to reveal the disc. You can flip it around and twist to close to attach. Finally, the Adonit Mini 4 is compatible with all touchscreen devices.

On top of everything, you have a 7-day replacement and 1-year warranty included with the purchase.

You may find some similarities between the MEKO and the Mixoo stylus pens. However, they’re not by the same company. The Mixoo is known for its affordable stylus solution. If you’re looking for something that gets the job done, and is cheap, this is the one.

It even has some features that the AmazonBasics styluses don’t. You only get a single pen, a single fiber tip, and 2 disc tips in a single package. Hence, you don’t get a lot of extras like the MEKO.

The tip however, offers a lot of accuracy. If you’re playing games or browsing the web, the tip will work fine and won’t cause you any trouble. What gives the pen its premium feel though, is the aluminum construction and the grip base. At one end, you have a protective cap with a precision tip. At the other end, you have a fiber tip for general touchscreen usage.

At both ends, you can swap out the caps. Hence, you won’t have a chance to misplace it. When you use a single end, you can take the cap off and swap it to the other.

The rubberized grip makes handling the stylus very easy and comfortable. For regular to large hands, this is a perfect fit. Even for users with small hands, they should not have too much trouble gripping this beauty.

The best part about this stylus is probably the accessories. Judging from the image above, you can probably see that it comes with a lot of them.

The entire stylus weighs about 24g which means that you won’t have any difficulty handling it. There are no plastics used to build it, which is why it feels like a premium product. With its sleek finish it has a luster to it that makes it seem even more professional.

Perhaps the only downside to this stylus is that it requires calibration. It has certain accuracy issues that need to be worked out with calibration. The mesh tip also squeaks ever so often.

If you’re looking for a simple, bare bones stylus for your Chromebook in 2021, this is the one.

All of these styluses are pretty great choices for your Chromebook in 2021. You can use either one to create, edit, draw, etc. They also just work for general browsing and work-related features.

Just remember that you should pick the one that suits you the most. If you have to work regularly with styluses, you should splurge a little more. If not, you should at least get one that has several replaceable tips and accessories.